ISC uses a range of methods of different complexity to estimate model parameters or identify systems: 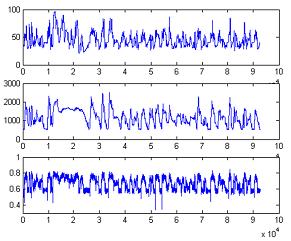